By Jolanta Senkova25th July 2019 No Comments 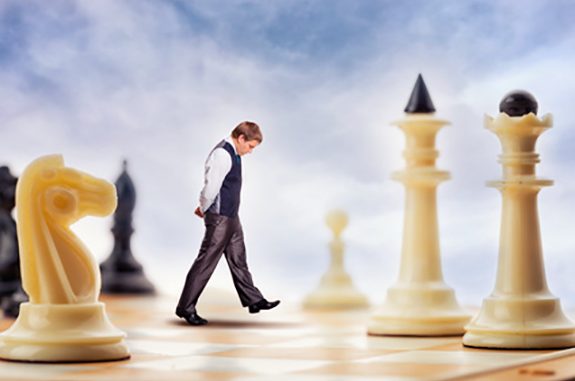 Netflix has appointed Jackie Lee-Joe as its new CMO. Previously Lee-Joe served as CMO of BBC Studios since 2015.Zoopla has appointed Neil Edwards as its CFO. Neil most recently served as CFO at Simply Business.

Seatfrog, an app that allows you to make on-the-day train upgrades, has appointed James Eyton as Chief Financial Officer. He is the former Chief Financial and Strategy Officer at Airsorted.

A company set-up to deliver the UK’s first region-wide 5G testbed in the West Midlands has appointed a former Telefónica UK Director Robert Franks as its Managing Director.

Patch Plants, a platform to buy flowers has hired Jim Warren as its CMO. Jim previously served as VP of Marketing at Bloom & Wild.

Employee experience software platform Eloomi has appointed Adam Hale as its Chairman. He is the former CEO of Fairsail.

Marketing software Boxever has appointed Jon Williams to the role of Chief Revenue Officer. He is the former SVP International at Aprimo.

Tech Nation has appointed Rowena Knapp as its Chief Operating Officer. She is the former Chief of Staff at MOO.

Education and networking platform Wilmington plc has appointed Mark Milner as its CEO. Mark is the former CEO at Landmark Information.

Kolibri Games has hired Ross Logan as its CFO. Ross is the former CFO at mobile games company Wooga.

Cazoo – online marketplace for used cars, has appointed Louis Badcock as its Product Director. Louis is the former Director of Product Management at Simply Business.

SalesTrip has appointed William Davidson as its new Vice President Sales. William is the former VP of Sales UK at Fairsail.

Online fashion retailer Boohoo has appointed John Lyttle as its Chief Executive. John has joined the company from Primark, where for eight years he has been Chief Operating Officer.

QinetiQ Group has hired Neil Johnson as an independent Non-Executive Director to the QinetiQ Board. Neil has an extensive Board experience and is currently Chairman of the FTSE250 global polymers and specialist chemicals company Synthomer.

Just Eat has appointed Jambu Palaniappan to the Board as Independent Non-Executive Director. Jambu is Executive-in-Residence at Atomico and was previously Head of UberEats for Europe, Middle East and Africa.

Fashion platform Lyst has appointed Bradley Horowitz to its Board of Directors. Horowitz is currently Vice President of Product at Google.

Airbnb has appointed Angela Ahrendts, the former Apple Retail Head and Burberry Chief Executive, to its Board of Directors.

Booking.com has appointed Gillian Tans to the role of Chairwoman. She is the former CEO of Booking.com.

Deezer, a music streaming service, has appointed Laurence Miall – d’Août as its Chief Commercial Officer. Laurence joins Deezer from Liberty Global, where she worked as VP Advanced Data and Advertising.

TransferWise has appointed Adyen Chief Financial Officer Ingo Uytdehaage and former Netflix CFO David Wells and to its Board as Non Executive Directors.

Martin Gilbert is set to become the Chairman of digital bank Revolut. Gilbert, formerly CEO of Aberdeen asset management, has been informally advising the digital bank’s CEO for several months.