By Jolanta Senkova2nd February 2021 No Comments 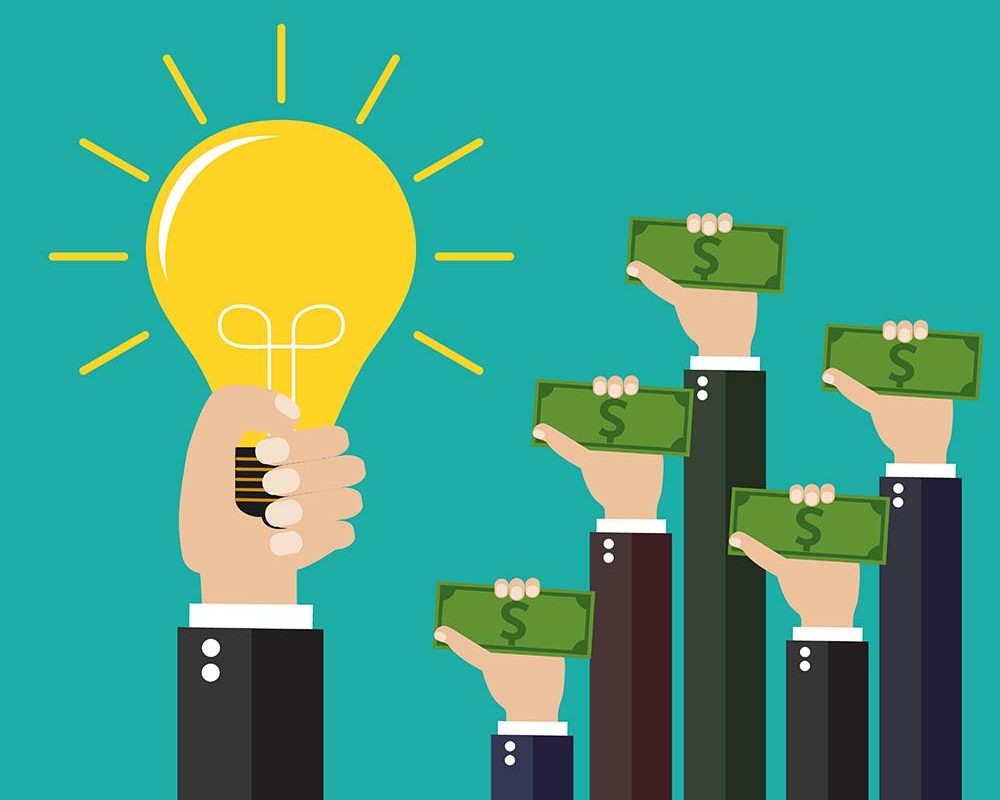 A summary of some of the key VC and PE investments in the internet, software and games industries over the last month;

Bloom & Wild secured £75M Series D funding in an investment round led by General Catalyst along with participation from Index Ventures, Novator, Latitude Ventures, D4 and existing investors including Burda Principal Investments. Founded in 2013 by Aron Gelbard and Ben Stanway, it aims to become the pan-European market leader in flower and gift delivery.

Finnish food delivery business Wolt has raised a €100 million round of funding from prior backers ICONIQ Capital, Highland Europe, 83North and EQT Ventures. The only new investor added to the roster is Goldman Sachs’ Growth Equity unit.

Amsterdam-based Creative Fabrica, a social marketplace for crafters, has raised €5.7 million in Series A funding. The round was led by Felix Capital, joined by FJ labs with continued participation of Peak Capital.

Booksy, an appointment booking app for the beauty and wellness industry, raised $70 million in   Series C funding. The round was led by Cat Rock Capital, with participation from other investors like Sprints Capital, OpenOcean, Piton Capital.

Tchek, a French startup that uses Artificial Intelligence for car inspection, raised a €3M funding round. The investment was led by Demeter, alongside Region Sud Investissement.

Games Stillfront Group acquired Moonfrog, a rapidly growing independent game studio based in Bangalore, India, focusing on Board and Social Card Games, for an initial consideration of approximately USD 90 million.

RuneScape developer Jagex has been acquired by global investment company The Carlyle Group for an undisclosed fee. The Daily Telegraph reported the deal was worth at least $530 million. Jagex is now one of the largest and most successful British video game studios, developing and publishing video games on PC and mobile.

Roblox, a platform for millions of games built by a huge community of young players and professional developers, has announced funding of $520m from investors. The backing was led by Altimeter Capital and Dragoneer Investment Group. It also included the Investment Group of Santa Barbara and, most interestingly, Warner Music Group.

Buildbox has raised $20 million from investors such as Raine Ventures, Galaxy Venture Capital and Manta Ray to build out software that allows anyone to create a video game without needing to know code.

London-based employee benefit and reward pioneer Ben raised £1.82M funding in a round led by Cherry Ventures and Seedcamp. Ben lets mid-sized companies personalise benefits and rewards for each employee.

UiPath, one of the leaders in the growing robotic process automation space, has closed $750 million in Series F funding at a post-money valuation of $35 billion. Existing backers Alkeon Capital and Coatue co-led the round, which also included participation from other returning investors such as Altimeter Capital, Dragoneer, IVP, Sequoia, Tiger Global.

SAP has announced its acquisition of a Berlin business process automation startup Signavio. The companies did not reveal the purchase price, but Bloomberg reported earlier this week that the deal could be worth $1.2 billion.

Paris-based provider of analytics and AI solutions for investment professionals and enterprises, SESAMm, has announced its Series B funding round of €7.5M.

Based out of Milan, Scalapay is a payment method for e-commerce merchants that allows customers to buy now and pay later (BNPL), in three convenient installments, without interest. Scalapay raised $48 million funding in a seed round led by Fasanara Capital that also included Baleen Capital and Italian Family Office Ithaca Investments.

French startup Alma raised a $59.4 million Series B funding round. The company has been building a new payment option for expensive goods where you can choose to pay over three or four instalments. Cathay Innovation, Idinvest, Bpifrance’s Large Venture fund, Seaya Ventures and Picus Capital participated in the funding round.

Venture Capital firm GGV raised $2.52 billion for its latest group of funds, making it its largest fund raising so far. The latest group of four funds brings GGV’s total capital under management to about $9.2 billion, the firm said.

Silicon Valley venture capital firm TCV raised $4 billion for its 11th fund, the biggest fund in its 25-year history. TCV invests in private companies at the later growth stage, such as Netflix and Pelaton.

KKR raised $3.9 billion for its first Asia-Pacific infrastructure fund, amassing the largest pool of cash in the region for investments in everything from waste management and renewable energy to communication towers.