By Jolanta Senkova11th August 2020 No Comments 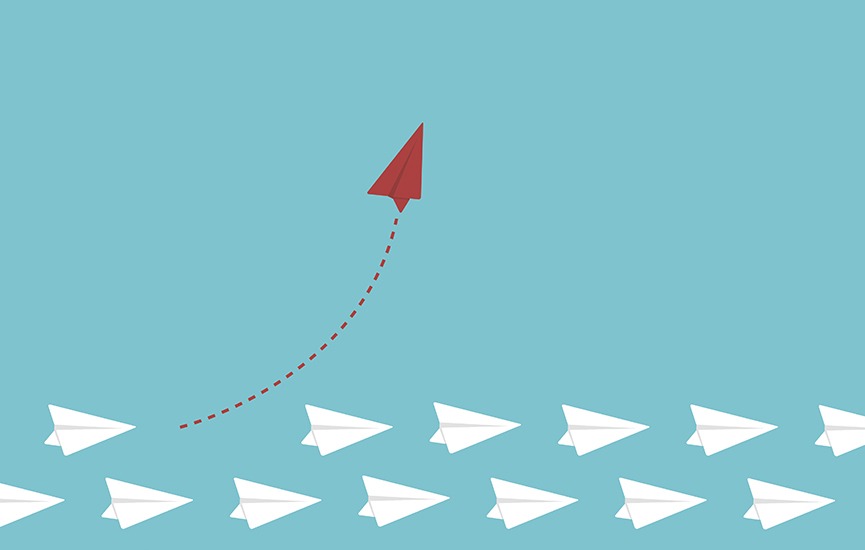 Venture capital firm Atomico has hired Sasha Astafyeva as its Partner. She previously served as Principal at Felix Capital.

Presentation software company Prezi has promoted Jim Szafranski as its new CEO. Jim has been with Prezi for five years with his most recent position as President.

Tom Bradley has been appointed as Partner at Hambro Perks. Tom is the former CEO and Managing Partner at Oxford Capital.

Software company Puppet has hired Paul Heywood as its Chief Revenue Officer. Paul is the former VP Sales at Oracle.

David Halsey has become the new CIO of Moneysupermarket. He is the former CTPO at eBay Netherlands.

The Data Lab has appointed Brian Hills as Deputy CEO and Head of Service Design. Hills previously served as Head of Data at the organisation.

Digital media business iTech Media has appointed Liz Clow as its Head of Product. Liz is a former Director of Product at Groupon.

Paul Clark has been appointed as CTO at Cloudcall. Paul is the former CTO at Tandem Bank.

Adam Hale has become Chair of the Board of Directors of ScaleUp Institute. Hale is the former CEO of Fairsail.

Alice Cummings has been appointed as Non Executive Director at Idox – supplier of digital software. She is the former Group Finance Director at inHealth.

Real Estate company Hemnet has appointed former Rightmove CEO, Nick McKittrick to its Board of Directors.

MediaCom has named Josh Krichefski as the Global Chief Operating Officer, in addition to his role as Chief Executive of EMEA.

My Digital Accounts has appointed Nic Scott as its Non-Executive Director. Nic is the former CEO of Fairsail.

Ken Willner has been named as Chief Growth Officer at free calling and texting app TextNow. Willner was most recently CEO of Zumobi.

Ruairidh Roberts has been named as the UK Country Manager at Google-owned navigation app Waze. Roberts previously served as Head for Travel at Google.

Severina Pascu has been appointed as CFO and Deputy CEO at Virgin Media. Pascu is the former CEO of a telecommunication company UPC Schweiz.

Paul Donovan is the new CEO of Arqiva. Paul previously served as CPO of The Children’s Investment Fund Foundation.

Apple has promoted Greg Joswiak to its Executive Team as Senior Vice President of Worldwide Marketing after Phil Schiller moved away from the role to become an Apple Fellow.

Insurance software provider Phinsys has appointed William Moore as CFO and Michael Toran as COO. Moore joins the company after nearly 10 years at Credit Suisse, whilst Toran previously held a variety of senior finance and IT roles with Starr Insurance Holdings and American International Group.

Zynga has appointed Noel Watson as its Board Member. Noel previously served as VP Finance at TripAdvisor.

Airbnb has hired Disney veteran Catherine Powell to lead Airbnb’s Experiences Division as Global Head of Hosting. Powell has been working at Disney for fifteen years with her latest position as President.

Twitter has appointed Fei-Fei Li to its Board of Directors. Li previously served as Chief Scientist AL/ML at Google.