By Jolanta Senkova2nd March 2021 No Comments 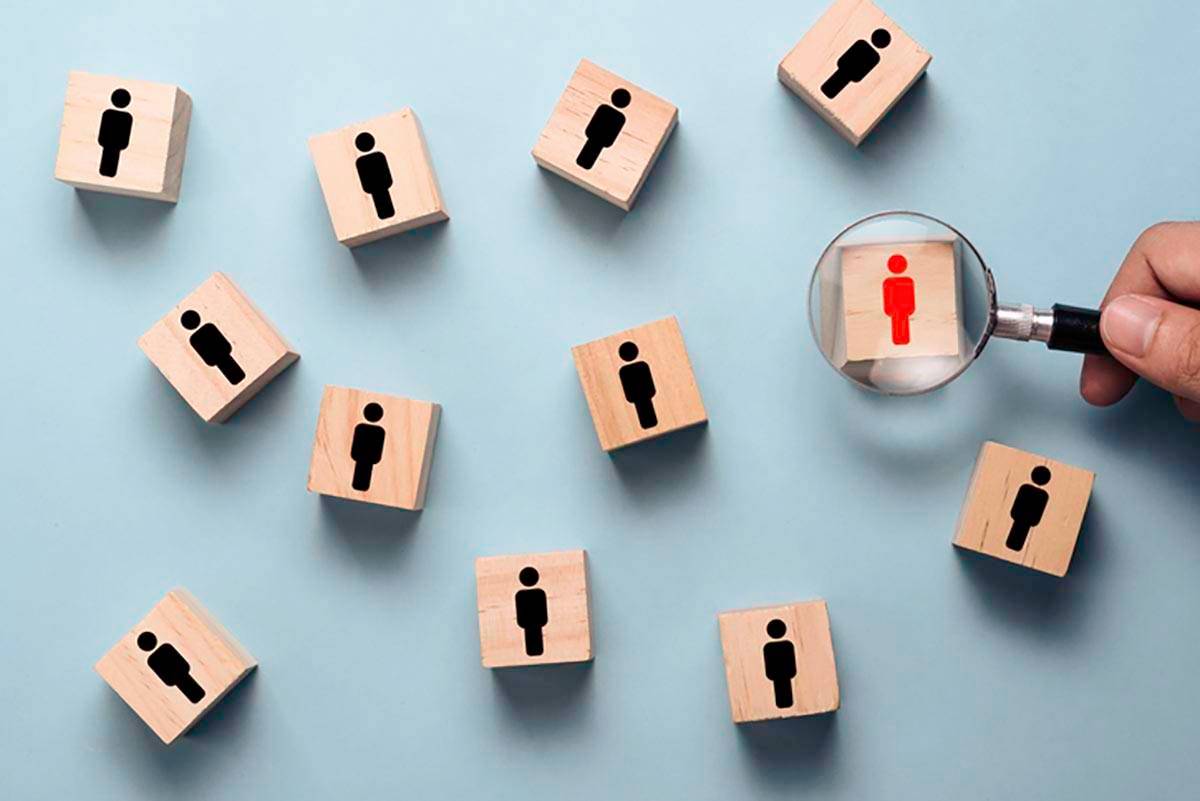 Neon River’s summary of some of the key moves for candidates in the internet, software, games and VC / PE sectors over the last couple of months;

Travel business On the Beach Group hired Zoe Harris as CMO. Zoe previously served as CMO at GoCo Group where she has been since 2018.

Online payments business Checkout.com has appointed Mariano Albera as its new SVP of Engineering. Mariano is the former CTO at Expedia.

Online games company Miniclip has appointed Jacob Kruger as Head of User Acquisition. Jacob is the former Head of UA at Scopely.

HSBC has appointed Steve Van Wyk as Global CIO. Steve is the former CIO and COO at PNC.

UKFast, an internet hosting company, has appointed James Keating as its new CMO. James is the former Head of Global Field and Channel Marketing at Dropbox.

SAS has promoted Bryan Harris to the position of Chief Technology Officer. Bryan previously served as VP of DevOps Engineering at SAS.

Dawn Capital has appointed Avalon Lee-Bacon as Head of Talent. Avalon is the former Executive Search and Assessment Professional at Russel Reynolds.