By Jolanta Senkova17th September 2020 No Comments 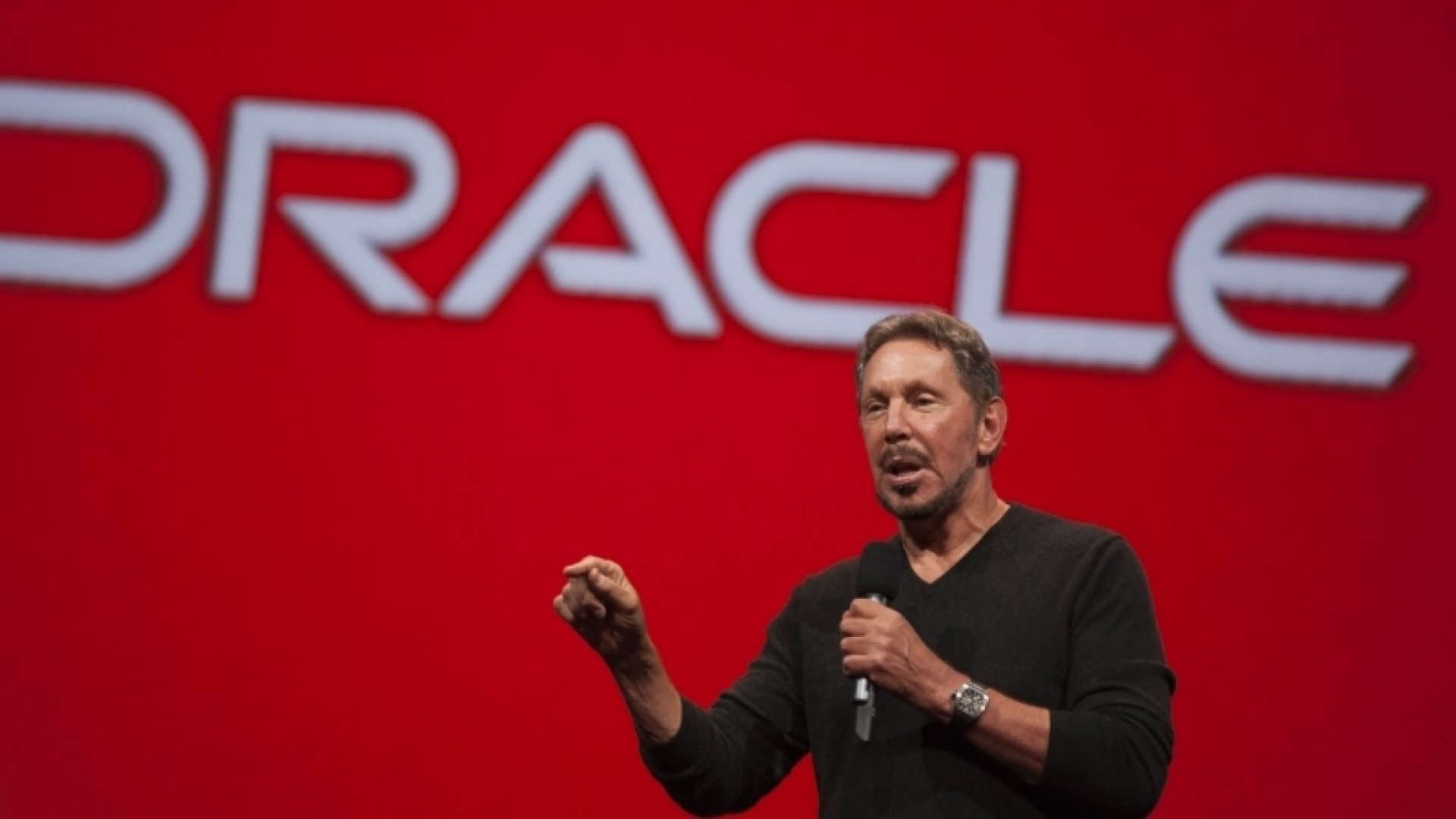 Larry Ellison is one of the most influential men in tech and has played a pivotal role in driving forward database development and the enterprise software industry over the last 30 years.Larry is Chairman, Co-Founder and Chief Technology Officer of software giant Oracle- one of the most successful companies in the world. It is best known for its Oracle database software, a relational database management system, as well products such as Solaris and Java. Over the years, Ellison has built Oracle into a $170 billion behemoth whilst steadily acquiring other software companies like Netsuite for $9.3 billion.

Ellison was born in the Bronx on August 17, 1944, the son of a single mother named Florence Spellman. When he was 9 months old, baby Larry came down with pneumonia and his mother decided to send him to Chicago to live with his aunt and uncle, Lillian and Louis Ellison.

In 1966, a 22-year-old Ellison moved to Berkeley, California — near the future Silicon Valley, where the tech industry was taking off. Ellison bounced around from job to job, however the turning point came when Ellison came to work for the electronics company Ampex where his mission was to build a database for the CIA codenamed “Oracle.”

Inspired by a paper written by Edgar Codd on relational databases- a way for computer systems to store and access information, Ellison founded Software Development Laboratories in 1977. Nowadays, these databases are taken for granted, but in the ’70s, they were a revolutionary idea developed by Ellison himself. The company started with $2,000 of funding, $1,200 of which came out of Ellison’s own pocket. Two years later, the firm was renamed to Relational Software and in 1982 it officially became Oracle Systems Corporation after the firm’s flagship product, the Oracle database.

Unfortunately for the company’s reputation, in 1990, Ellison had to lay off 10% of its workforce, about 400 people, because of what Ellison later described as “an incredible business mistake.” He had allowed its salespeople to book future sales in the current quarter, meaning all its numbers were skewed. It resulted in lawsuits and trouble with regulators. The 1990s hadn’t got off to a great start for Oracle. After adjusting for that huge error, the tech giant was said to be close to bankruptcy. At the same time, rivals like Sybase were taking over Oracle’s market share. It took a few years, but by 1992, Ellison managed to build new teams within the company which resulted in a release of a new Oracle7 database.

In fact, Ellison even managed to turn a potential loss into a big win. In 1999, Ellison’s protégé, Marc Benioff, left Oracle to work on a new startup called Salesforce.com. Ellison was an early investor, putting $2 million into his friend’s new venture. Given that Salesforce is now a $115 billion company, Ellison personally profits even when his competitors do well. It has led to a love-hate relationship between the two executives that continues to this day, with the two often taking shots at each other in the press.

Salesforce aside, the dot-com boom of the late ’90s benefited Oracle too- all of the new dot-com companies needed databases, and Oracle was there to sell them.

Ellison led Oracle through a spending spree once the dot-com boom was over and prices were low. In 2004, for example, Oracle bought the HR software provider PeopleSoft for $10.3 billion. And in 2010, Oracle bought Sun Microsystems, a server company that started at about the same time as Oracle, in 1982. That acquisition gave Oracle lots of key technology, including control over the popular MySQL database.

From the 2010s, Ellison started to take more of a back seat, handing more responsibilities to trusted lieutenants, like Mark Hurd and Safra Catz, then Oracle’s co-presidents. In 2014, Ellison officially stepped down as Oracle CEO, handing control over to Hurd and Katz, who became co-CEOs.

In 2016, Ellison scored a personal coup: the purchase of NetSuite. Back in 1998, Ellison had made a $125 million investment in ex-Oracle exec Evan Goldberg’s startup business-management software firm, NetSuite. It ended up working out well for Ellison when NetSuite CEO Zach Nelson negotiated the sale of the company to Oracle for $9.3 billion, giving Ellison $3.5 billion in cash for his stake.

Ellison didn’t become a billionaire until the age 49. Now, he has a net worth of $75.7 billion, according to Forbes. That makes him the fifth-richest person in the world. He has used his billions in a variety of ways, for example in December 2018, Ellison joined the board of directors at Tesla, where he’s been a major investor. He has also spent lavishly over the years, for example in 2012, he bought 98% of the Hawaiian island of Lanai. He also purchased Hawaiian airline Island Air, before selling a controlling interest two years later after it struggled financially.

Larry has been married and divorced four times. Coupled with his extreme wealth, it has given him a reputation of an international, jet-setting playboy. Ellison has two children. His daughter, Megan, is an Oscar-nominated film producer and the founder of Annapurna Pictures. The company has produced films like “Zero Dark Thirty” and “American Hustle.” Ellison’s son, David, is also in the film business. His company, Skydance Media, has produced movies like “Terminator: Dark Fate” and films in the “Mission: Impossible” franchise.

Ellison is currently one of the few tech leaders who has a friendly relationship with President Donald Trump. He has publicly supported Trump and had even hosted a Trump fundraiser event at his Rancho Mirage home in February. The event caused an outcry among Oracle employees, who started a petition asking senior Oracle leadership to stand up to Ellison. Safra Catz, CEO of Oracle, also has close ties to the Trump administration, having served on Trump’s transition team.  Ellison and Trump remain close and have reportedly spoken on the phone about possible coronavirus treatments. Trump has also supported Oracle’s bid to buy TikTok, calling Oracle a “great company.”