By Jolanta Senkova6th January 2021 No Comments 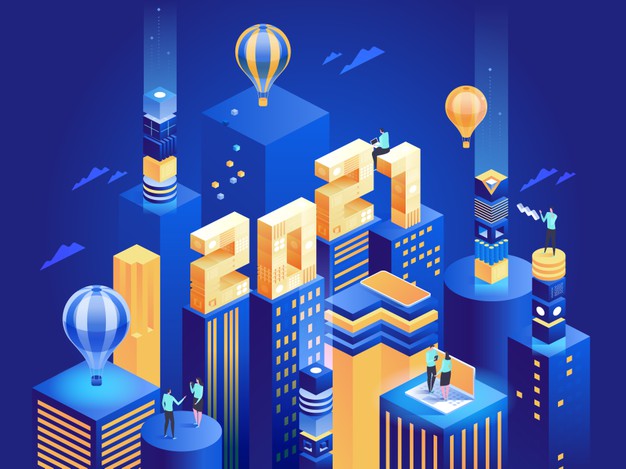 Here are some of the key candidate moves over the last few months;

Ocado has appointed Richard Haythornthwaite as its new Non-Executive Chair. Richard also serves as Chairman at Mastercard, Xynteo, Globant and others.

On the Beach Group has appointed Zoe Harris as Chief Marketing Officer. Harris previously served as CMO at GoCompare and then as CEO of Look After My Bills at GoCo Group.

A former eBay executive has been appointed as Vice President of Finance at travel website Skyscanner. Laurence Tracol will lead Skyscanner’s global finance function across Europe, the US and APAC.

Google hired its first Chief Information Security Officer Google Cloud, British-born Phil Venables. He has held different CISO roles in some of the world’s biggest banks such as Goldman Sachs and Deutsche Bank.

Matchesfashion has promoted its Fashion and Buying Director Natalie Kingham to the newly created role of Global Fashion Officer.

Sportradar has hired Alex Gersh as its new CFO. Alex is the former CFO of Cazoo and CFO of Paddy Power Betfair.

Payment processing platform Klarna has appointed Michael Moritz, partner at Sequoia Capital, as the Chairman of the Klarna Board of Directors.

Tencent has hired Mickael Bougis as Director of Business Development. Mickael is the former VP Marketing at Flaregames.