In the news: Outplay Entertainment hires VP Marketing from King

By Peter Franks10th September 2018 No Comments 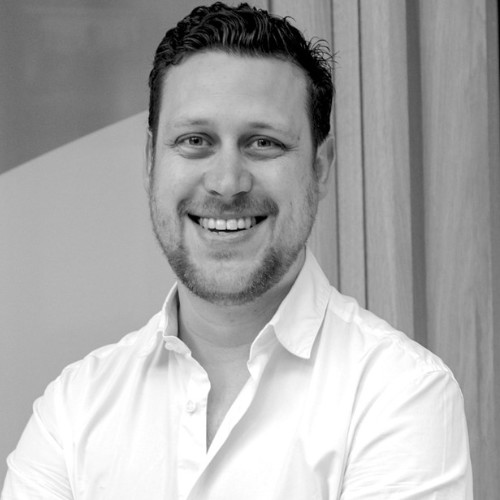 With his deep experience of working within the mobile games sector, and having played a key role in helping to build the success of mobile smash hit Candy Crush Saga whilst at King, Luis will bring an exciting range of skills to Outplay.

Outplay Entertainment , the Dundee-based mobile phone games creator behind hit games such as Angry Birds, Crafty Candy and Alien Creeps, has hired Luis De La Camara as vice president of Global Marketing, “with a mission to further understand and connect with players from around the world.”

The £16m-turnover firm, founded in 2010, which in 2016 recently acquired Derby-based games studio Eight Pixels Square, has hired De La Camara as “a skilled and experienced senior marketer who has worked with some of the most successful studios across the globe, developing an astute perception of industry process, and how and when to market mobile games effectively”.

Part of the videogames industry for over a decade, De La Camara plans to use his experience at Outplay Entertainment to align the studio’s marketing efforts seamlessly with the production processes.

He said: “Traditionally marketing is seen as an effort that lies at the end of the development process of a product, but to me marketing should be an integral part of the product’s design, especially in the games-as-a-service business. Understanding your customer, designing optimal experiences, and creating products they fall in love with, should be the focus of any business.”

Douglas Hare, Outplay Entertainment’s CEO said: “I’m looking forward to having his experience, talent, and leadership help propel us to our next level of growth and success.”

Peter Franks, Partner at leading executive search firm Neon River, who led the search, commented, “It was a pleasure to work with Doug and Gill for this placement; Outplay is an exciting business that is growing quickly and is one of the stars of the European mobile games sector. Luis’s market-leading experience within mobile games, as well as his leadership skills and cultural fit made him an excellent match for the role, and I’m sure he will thrive within the business”.