By Jolanta Senkova4th March 2019 No Comments 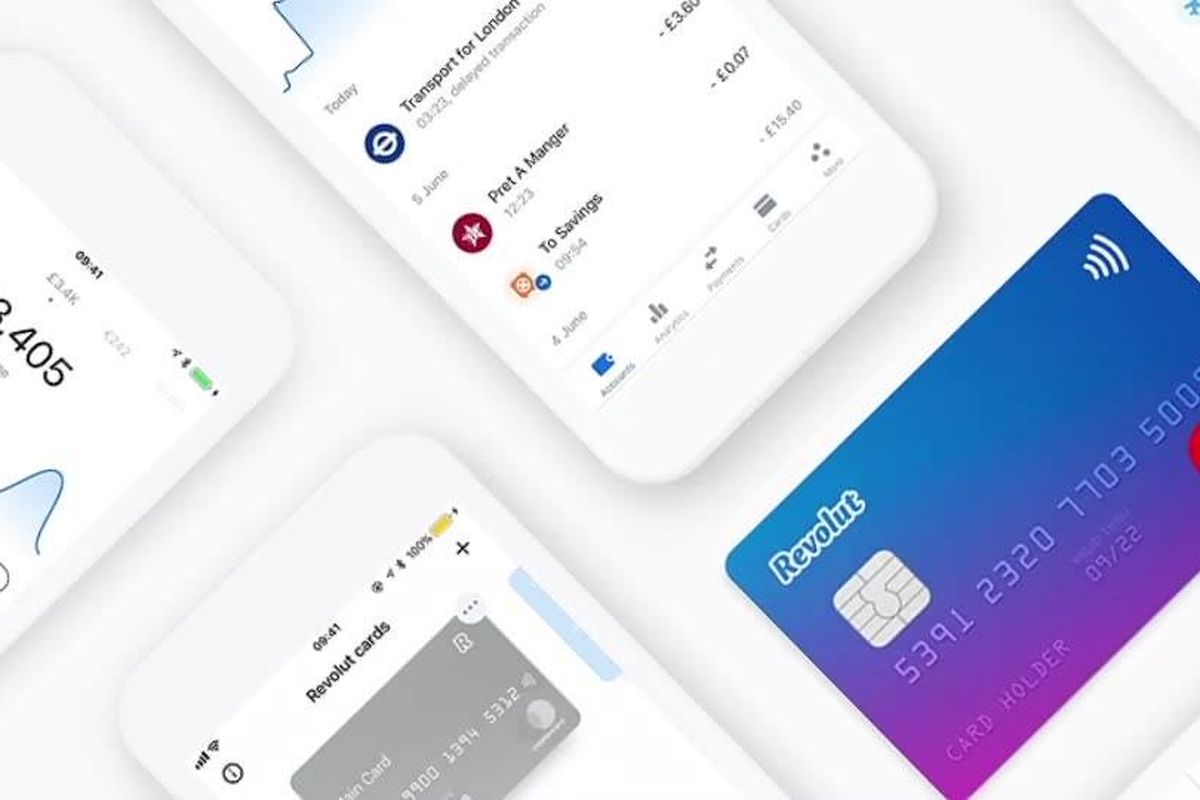 UK’s digital banking unicorn Revolut has been making headlines since raising its first funding. For a company that is just four years old, the success of the digital challenger bank is astonishing. To date the company has raised $344 million, with a $1.7 billion post-money valuation. Co-founded by CEO Nikolay Storonsky, the company operates in 28 European countries and handles $4 billion in monthly payment transactions.

It has been the aim of Revolut to persuade both consumers and businesses to leave their traditional banks as the challenger bank offers most of the features a user would expect of his current account, including having a physical and virtual debit card, direct debits and money transfer. Most importantly, its low exchange fees when spending money in a foreign currency have become super attractive to travellers.

The demand to invest in fintech businesses is rising rapidly, with venture capitalists pouring a record $40 billion into finance start-ups around the world last year. As Revolut is one of the leading players, investors tend to approach the tech giant regularly, as according to Storonsky, the company receives investment offers around five to six times a week.

Revolut now aims to grow its number of users outside the Europe and expand in the US and Asia, aiming for global domination. Currently, the US launch keeps being delayed, where almost every month the company is hoping to start operating yet is being delayed due to technical and compliance issues. The delays are very frustrating to Storonsky, but he is confident that an eventual US launch “will be great” with over 60,000 people already on Revolut’s waiting list. Outside the US, Revolut has started processing transactions in Australia, New Zealand and Hong Kong, where it has onboarded its first test customers, despite not having “officially” launched there yet. Revolut’s latest Series C funding will be used to go beyond Europe and expand worldwide, starting with Canada, Singapore, Hong Kong, and Australia this year. For this reason, the company has signed up Clausematch to automate compliance across multiple jurisdictions as it expands worldwide. The company also expects to increase its workforce from 350 to around 800 employees in 2019.

Storonsky aims to augment their proposition providing end to end finance platform for consumers. This platform is part of his five-year goal of building “one of the biggest financial services companies in the world”, where the CEO aims to “to turn the financial banking sector on its head.”