By Jolanta Senkova10th January 2019 No Comments 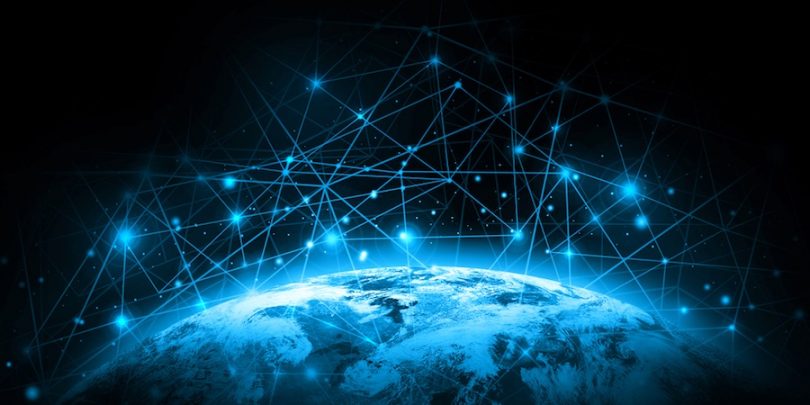 Uber has poached former Amazon director Jamie Heywood and made him Regional General Manager for Northern and Eastern Europe. Heywood will be responsible for Uber’s operations in 70 cities. He worked for 15 years in telecommunications, including stints at Virgin Mobile and Orange, before joining Amazon in 2014.

ASOS has appointed City stalwart Adam Crozier as its new Chairman. He was previously ITV chief executive until June last year, and he also headed up Royal Mail between 2003 and 2010.

Travel booking platform GetYourGuide announced the appointment of Udi Nir as Chief Technology Officer. Udi most recently served as VP of Engineering at Instacart, that is an American company that operates as a sometimes-same-day grocery delivery service.

Revolut has appointed Renier Lemmens as a Non Executive Director. He was CEO Europe, Middle East and Africa at PayPal.

Tobias Hartmann has become the new Chairman of the Management Board of Scout24 AG. Previously, he was a member of the executive management board and president US at HelloFresh.

Booking.com, one of the world’s largest travel e-commerce companies and a digital technology leader, announced that Matt Swann has joined the company’s leadership team as Chief Technology Officer. Matt joined Booking.com from a Silicon Valley-based event and ticketing marketplace StubHub, where he also served as CTO.

Notonthehighstreet, the curated online marketplace and home of gifts, has announced the appointment of Richard Zubrik as its new Chief Technology Officer. Prior Richard was Technology Director – eCommerce at ASOS.com where he was accountable for the ecommerce platform’s services and systems.

Tom Bradley has been appointed to the newly-created role of CEO at Oxford Capital. Tom joined the firm in 2015 as head of its Venture Capital strategy and has been a Partner in the firm since 2016. Prior to Oxford Capital he enjoyed a successful career in venture capital investing as a Partner with both DN Capital and Draper Esprit.

Former Sage CEO joins Zen Internet as Chairman. Paul Stobart has held senior roles at business across the region, not least as Sage’s chief executive for Northern Europe. He was also CEO of CPPGroup Plc and Tunstall Healthcare Group.

VEON, a leading global provider of connectivity and internet services headquartered in Amsterdam, has announced the appointment of Ursula Burns as Chairman and CEO. Burns has served as Chairman of the VEON Board of Directors since July 2017 and as Executive Chairman since March 2018.

European payments company Trustly has appointed Sara Berg as Chief Operating Officer. Sara joined Trustly in 2012 as Chief Legal Officer prior to which she was a Senior Associate at a Swedish law firm, focusing on mergers & acquisitions and commercial contracts.

German Hotel analytics provider SnapShot has appointed Carson Booth as CEO to lead the company into its next stage of growth.

Twitter’s former Head of People EMEA Caroline Chayot joins VC firm Atomico as Partner. Prior to that she worked at Google in HR for 9 years.

Blippar has appointed Libby Penn as a new Chief Operating Officer. Libby joined Blippar from Spektrix, where she was their COO.

Per Hove has been appointed as the new Group Chief Executive Officer of EVRY. Per Hove has been with EVRY since 2015, where he lately has been holding the position as EVP of EVRY Norway. EVRY is one of the leading IT services and software providers in the Nordic region.

Sage Group has appointed Steve Hare as Chief Executive Officer. Hare was previously a partner at Apax Partners and CFO at Invensys and Spectris plc.

Axway Software has appointed Patrick Donovan as its Group Chief Executive Officer. Donovan has more than 10 years’ experience within Axway. As a CFO he helped to contribute to the success of Axway’s spin-off in 2011 whilst supervising the Group’s financial and legal functions.