By Jolanta Senkova11th October 2018 No Comments 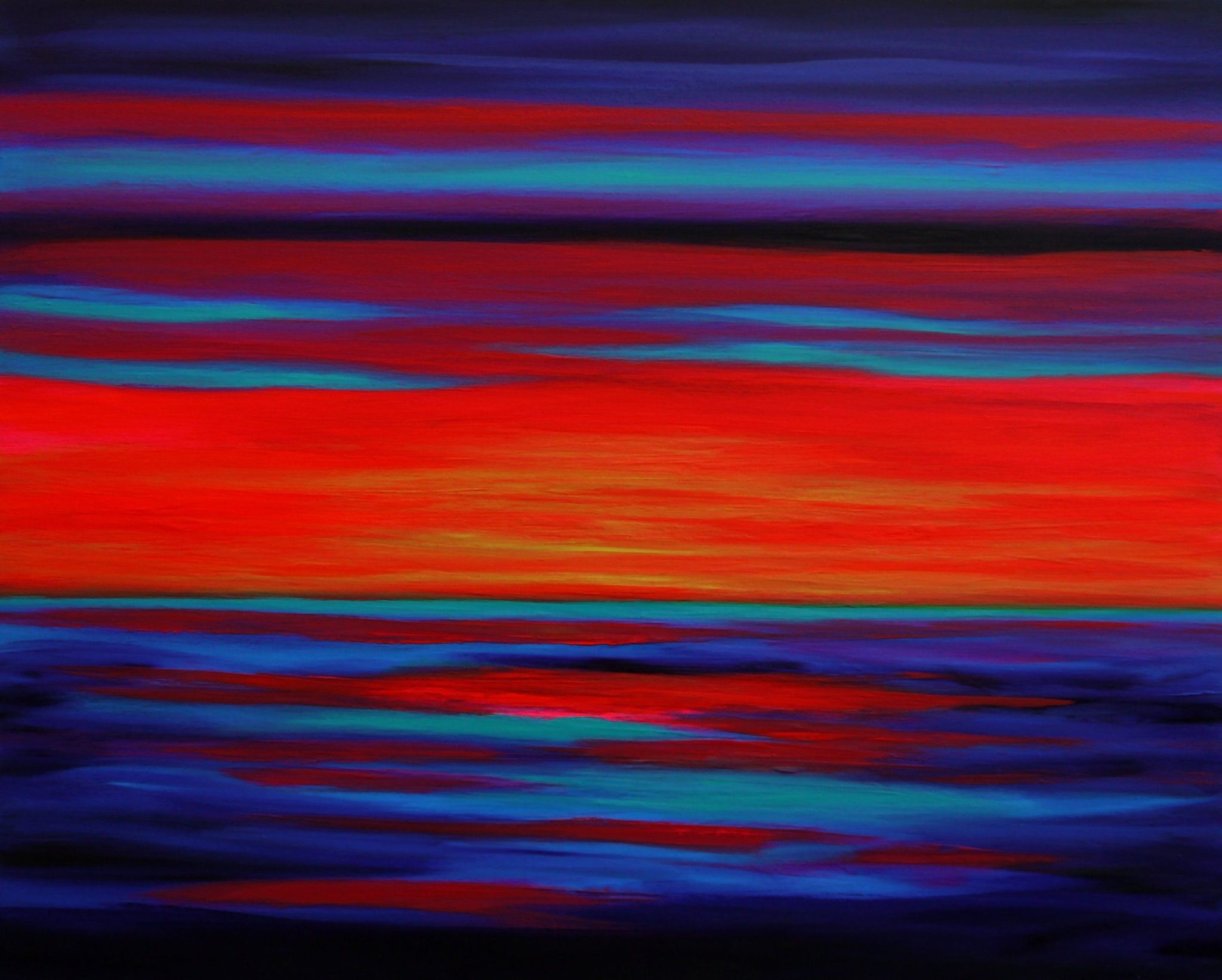 Some of the key moves in the internet and technology industries during Autumn 2018.


Uber has appointed Nelson J. Chai as CFO. Nelson is a former executive at Merrill Lynch and CIT Group.

Traveltek Group has appointed Kenny Millar as CTO. Kenny has held senior software and engineering roles at Cisco and Amazon.

Uber has appointed Rebecca Messina as CMO. Rebecca is a Coca-Cola veteran.

Fast-growing retain technology business Ecrebo has appointed Hannah Lowry as CFO. Most recently Hannah was a Finance Director at Aimia.

Facebook has appointed Adam Mosseri as Instagram Head. Adam had been Instagram’s head of product and previously led the company’s News Feed division. He has also served as design director for Facebook’s mobile apps.

Asos has appointed City stalwart Adam Crozier as its new Chairman. He was previously ITV chief executive until June last year, and he also headed up Royal Mail between 2003 and 2010.

Netflix has appointed Mathias Döpfner to its Board of Directors as a Non-Executive Director. Mathias is the CEO of a Berlin based Axel Springer, where he leads Europe’s leading digital publishing house, with brands including BILD, DIE WELT, BUSINESS INSIDER and POLITICO Europe.

Spotify has appointed Tom Connaughton as its new Managing Director UK, who is the former Senior Vice President of Creative Content & Programming at VEVO.

A travel booking platform GetYourGuide announced the appointment of Udi Nir as Chief Technology Officer. Udi most recently served as VP of Engineering at Instacart, that is an American company that operates as a sometimes-same-day grocery delivery service.

StockX has appointed Olivier Van Calster as its VP & GM Europe. Olivier was previously SVP and GM at Ancestry.com where he managed operations outside the US, including the UK, Canada, Australia and Continental Europe.