By Jolanta Senkova18th October 2018 No Comments 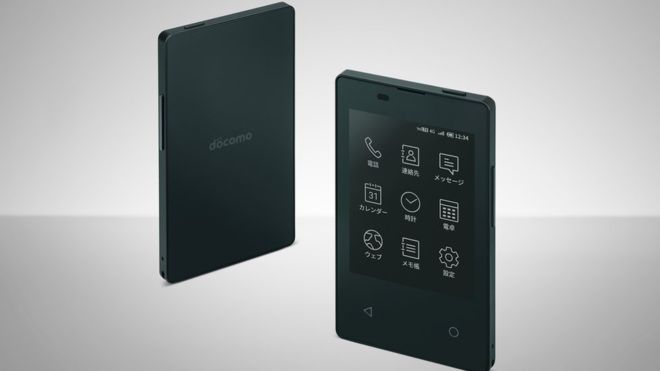 Google Maps is planning to add a new commute feature for its Android and iOS apps with extra information which helps to plan your trip to and from work.

The new section will show details for each step of your journey, including disruptions to traffic and to bus or train departures. If there are delays, the app will suggest alternative routes.

Addison Lee is fighting a war with Uber and plotting a £300m refinancing that will strengthen the company in the future. It has started talks with investment banks about a deal that will see it replace existing debt facilities.

‎The company has been competing with apps like Uber for years, and has made a series of acquisitions, including in the US, in an effort to recapture lost momentum. However, Addison Lee has also found itself in the firing line in the debate about the economy, with a tribunal last year ruling that its drivers were workers and therefore entitled to holiday pay and the national living wage.

The Algerian and Iraqi governments have taken measures of suspending internet connections nationwide to stop pupils cheating during exams. Both governments said that internet would be blocked for two hours of each morning as students sit tests. This measure has been taken after exam papers for high school children were leaked and shared widely on social media in the last two years.

State-owned telecommunications provider Algeria Telecom said the shutdown was being enforced “in compliance with instructions from the government, aimed at ensuring the high school diploma tests run smoothly”.

A planned release of a 5.3mm thick 4G phone is designed to fit inside a card holder. It is part of a trend to offer so-called companion mobile devices to those who already own larger smartphones.

The phone weights 47g and features an electronic-paper touchscreen similar to e-books that will have limited functionality, with calls, texts and net connections, but no camera or facility to work with mobile apps.

eBay has filed a lawsuit against Amazon over ‘seller recruitment’

eBay has filed a lawsuit against Amazon, accusing it of using illegal tactics to recruit sellers. Allegedly Amazon representatives abused eBay’s internal email system to contact sellers which is a violation of the marketplace’s policies.

Ebay described it as an “orchestrated, coordinated, worldwide campaign” to “illegally lure eBay sellers to sell on Amazon”.