By Jolanta Senkova6th November 2020 No Comments

Here is a summary of some of the investments in software and internet companies from VC and PE firms in Europe over the last few months;

Bristol based brand advocacy platform Duel has raised £1.8 million in funding from VC firm Downing Ventures. The SaaS platform lets brands build VIP and membership-rewards schemes called Advocacy Programs that use tiers and perks to reward customer communities for supporting and recommending them.

London based insurtech company Marshmallow uses a proprietary pricing algorithm to lower insurance prices for immigrants, expats, and nomads. It has raised an additional $30 million in funding, reaching a valuation of around $310 million. The new investors in Marshmallow have not been disclosed.

Phototech start-up BOOM has closed a $7 million Series A round led by United Ventures. Founded in 2018 it is on a mission to develop the world’s most efficient digital content logistics and fulfilment system, delivering global online businesses visual assets on-demand.

HealthTech start-up Psyomics has raised $1.95 million through a funding round led by Parkwalk Advisors, with an aim to launch ‘Censeo’ – its mental health assessment and diagnosis platform.

Ripjar, a data intelligence platform founded by five data scientists who previously worked together in British Intelligence at the Government Communications Headquarters, has raised $36.8 million in a Series B round led by Long Ridge Equity Partners, a specialist fintech investor.

London-based uMotif – a patient-centric data capture software company, has raised £5 million in a Series A investment round led by existing investor AlbionVC.

InfoSum, a federated data platform, has announced the completion of its Series A funding round, raising $15.1 million. The investment has been led by venture capital firms Upfront Ventures and IA Ventures and supported by strategic partners Ascential, Akamai, Experian, ITV and AT&T’s Xandr.

Cairo-based fashion ecommerce platform Brantu has raised a seven-figure (USD) investment in a Series A round led by one of the leading Egyptian VCs Sawari Ventures.

Consumer insight firm Streetbees has closed a $40 million funding round to accelerate the development of its ‘human intelligence platform’. Its latest Series B funding round was headed by lead investor Lakestar with participation from Latitude, Atomico, GMG Ventures and Octopus.

Spendesk, a spend management platform for SMBs has raised $18 million in addition to its Series B round last year ($38 million). The new investment comes from global VC fund Eight Roads Ventures and brings the total raised to $68.5 million.

Cazoo, a UK used car sales platform has raised another $311 million, and it is now valued at over $2.5B. The funding has been led by General Catalyst, D1 Capital Partners and funds managed by Fidelity Management & Research Company and Blackrock.

Offr, a prop-tech platform digitising the buying, selling and leasing properties for real estate agents and buyers, has raised £2.7 million in seed funding led by Barclays.

German start-up Dance has closed a €15 million Series A funding round led by HV Holtzbrinck Ventures, with the goal of bringing its joyful, sustainable and frictionless e-bike subscription service to the world.

UK and France-based fintech company Automata has raised €1.5 million in private investment as part of its ongoing Series A funding round. The funding is raised through an equity token offering, enabling the public to acquire real equity in the company – creating a decentralized IPO.

Wayflyer, an Irish start-up that provides revenue-based financing and marketing analytics for online businesses has raised $10.2 million in Seed funding led by QED Investors, which has previously backed well-known companies such as ClearScore and CreditKarma.

Wirex, a next-generation payments platform in crypto currency, has raised £3.7 million and surpassed its crowdfunding target by 370%. Nearly 7,000 investors took part to support Wirex on its mission to democratise access to cryptocurrency.

Kindred Capital, a London-based VC that backs early-stage founders in Europe, has closed its second Seed fund of £81 million.

Chip, an automatic savings app offering access to market-leading returns, has raised a total of £10.7 million from crowdfunding and the government-backed Future Fund, as part of the company’s series A round.

Dawn Capital, a venture capital fund dedicated to B2B software, has closed a new $400 million. The fund was oversubscribed and closed within six months of launch, after receiving strong support from existing investors and attracting new investors from the US, Europe and Asia.

Payment service provider Mollie has closed $100 million in its Series B funding round, taking the total amount raised by the company to $137 million. The round was led by TCV, one of the largest growth equity investors focused on technology.

Digital mortgage company Habito has confirmed £35 million of investment as part of its Series C fundraise, bringing the total amount of investment to more than £63 million. The overall investment round was led by international venture capital firms and new investors such as Augmentum Fintech, SBI Group and mojo.capital, with participation from existing investors including Ribbit Capital, Atomico and Mosaic Ventures.

Real-time cross-border payments firm Vitesse has raised £6.6 million in Series A funding. The round was led by Octopus Ventures, with participation from existing shareholders including Hoxton Ventures and other angel investors.

ComplyAdvantage, a technology company transforming financial crime detection, has closed $50 million in Series C funding, bringing the total investment to $88 million. The round was led by Ontario Teachers’ Pension Plan Board whilst existing investors Index Ventures and Balderton Capital also participated in the round.

Digital lender Selina Finance has completed a £42 million Series A fundraise. The funding includes £12 million in equity and £30 million in debt lines. The equity funding was raised from a range of fintech investors including Picus Capital, Global Founders Capital and others.

UCL Technology Fund has closed £100 million in Fund 2 to take academic research from proof of concept to commercialisation. The new fund is managed by AlbionVC in collaboration with UCL Business Ltd.

3Commas.io has raised $3 million in Series A led by Alameda Research. They provide a non-custodial, Order Management System and crypto-asset management platform that offers a unified access point and interface with 23 of the worlds’ top crypto exchanges. 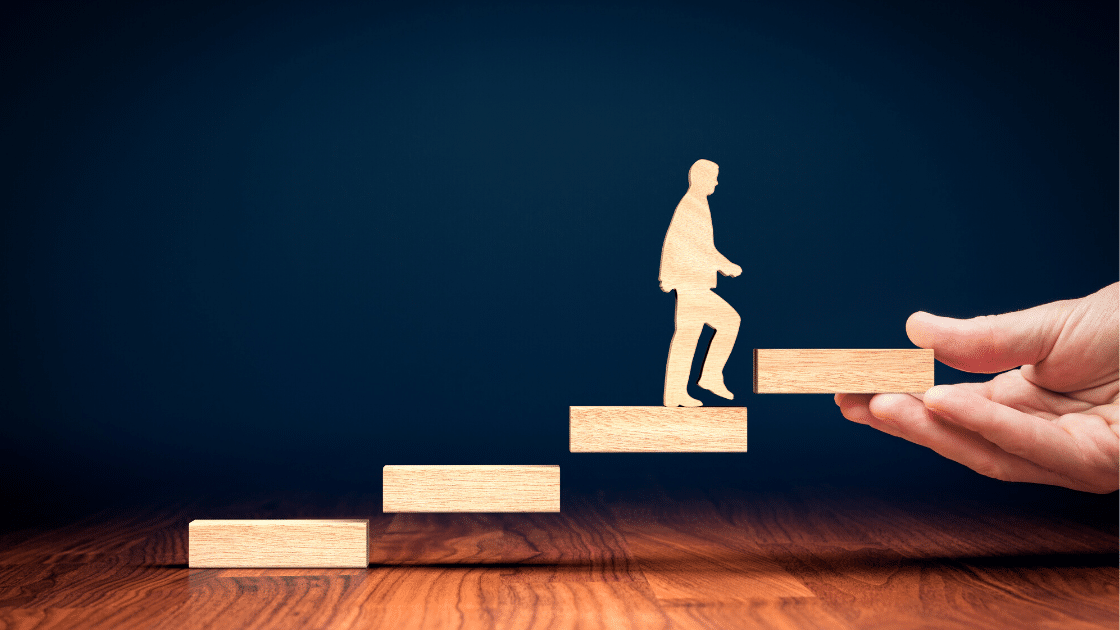