By Jolanta Senkova4th December 2018 No Comments 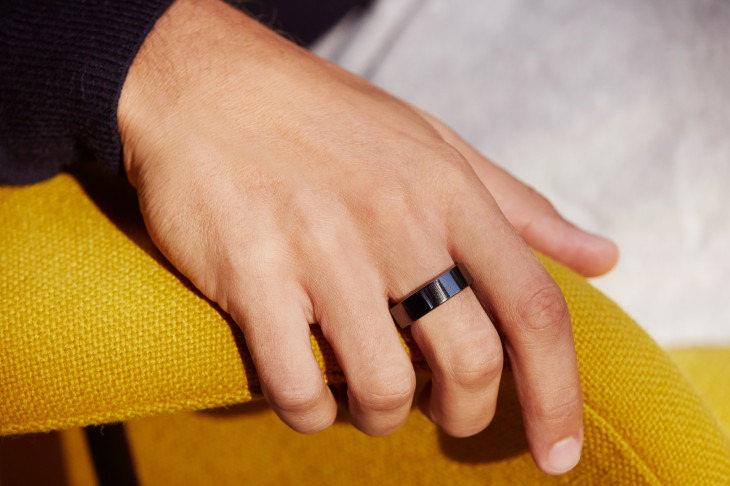 Freeletics is a fitness application headquartered in Munich, Germany, that operates its mobile fitness coaching app on a model with pricing beginning at $11.99 for one month. The app offers fitness connect and AI-powered training plans tailored to individual users.

It has announced its first round of private capital after raising $45 million in Series A from FitLab, Causeway Media Partners, JAZZ Venture Partners and others.

Freeletics now has 31 million users in over 160 countries and will use its first bit of VC backing to grow its American user base.

Wing, the drone delivery app will start taking flights in Helsinki, Finland, where it will be delivering goods and packages of up to 1.5 kilograms (about 3.3 pounds) within a distance of up to 10 kilometres (6.2 miles).

Wing has spent the last 18 months testing drone delivery in south-eastern Australia, partnering with local businesses to deliver a range of food and drinks, medicine and household items.

Zopa, the UK peer-to-peer lending company that wants to become a bank, has been awarded a bank license by the UK’s financial regulators, the Financial Conduct Authority (FCA) and Prudential Regulations Authority (PRA). The company wants to expand beyond P2P loans and investments to offer savings accounts and credit cards.

Once launched, Zopa’s bank will be creating the first hybrid peer-to-peer and digital bank offering. It will roll out a money management app, and various financial products.

Oura is a smart ring that tracks your sleep habits to help you achieve better sleep. It does this my measuring the blood volume pulse from your finger’s palmar arteries, detecting the direction and intensity of your body’s movements using a 3D accelerometer and gyroscope, and by measuring your temperature through three NTC temperature sensors.

The sleep-tracking and sleep-improvement platform has just surpassed $20 million in a funding round led by MSD Capital with the participation from YouTube co-founder Steve Chan and others.