By Jolanta Senkova14th September 2018 No Comments 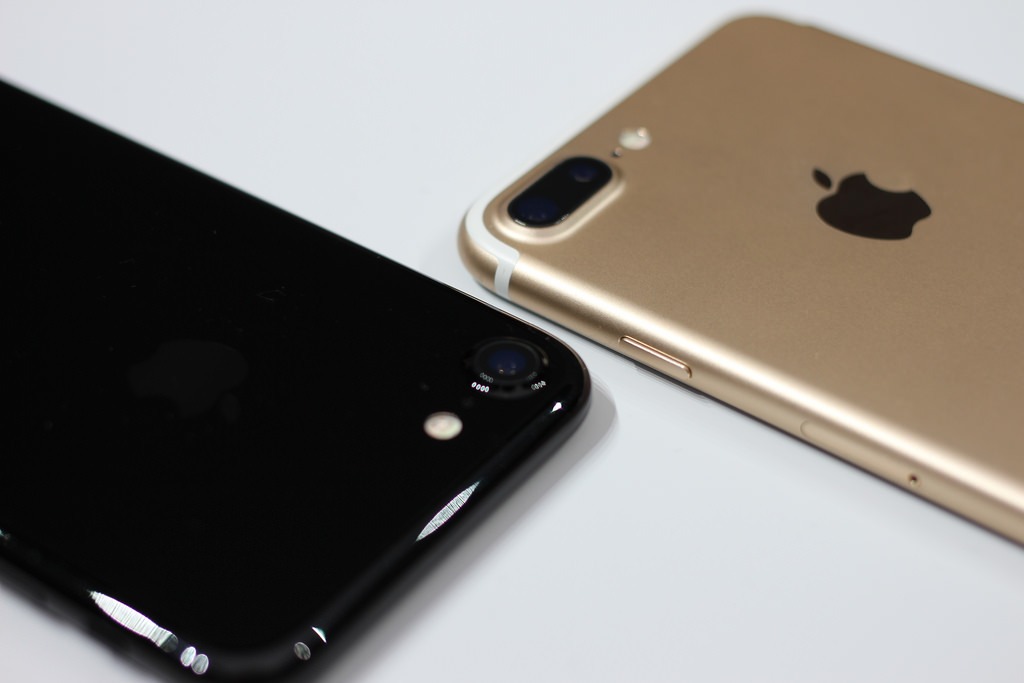 Estonian transportation company Taxify is releasing a new brand of e-scooters, called Bolt, in Paris. The company has now rolled the scooter sharing service into its mobile app, that has already attracted 10 million users in 25 countries.

The company also plans to release scooters in several other European and Australian cities where their app is already established.

A Bolt scooter ride will cost 15 cents a minute, with a minimum fare of €1.

Uber has now updated its website and app with a brand new logo as part of its planned rebrand coming this month.

What is the difference between the three iPhones? To put it in basic terms, XS in the normal one, XS Max in the big one, and XR is the cheap one. For the first time ever, Apple has released three different models, three different sizes and nine different colours.

The updated Apple watch has 30% larger screen than the Series 3 watch. The new sensor of electrocardiogram makes it possible to detect hear rhythm and its rate.

Deliveroo will enter Taiwan, following its Asian expansion strategy. It will start with Taipei, before heading to other cities. This will be Deliveroo’s fourth market in the Asia-Pacific region, after Australia, Hong Kong and Singapore.

In a press statement, the CEO Will Shu said “Our launch in Taiwan is also a personal milestone for me, my parents were born in Taiwan and much of my family still lives in Taipei.”

Once Deliveroo launches in Taiwan, it will operate in a total of 13 markets around the world. The company has now raised about $480 million in Series F funding at a valuation of more than $2 billion.