By Jolanta Senkova20th November 2018 No Comments 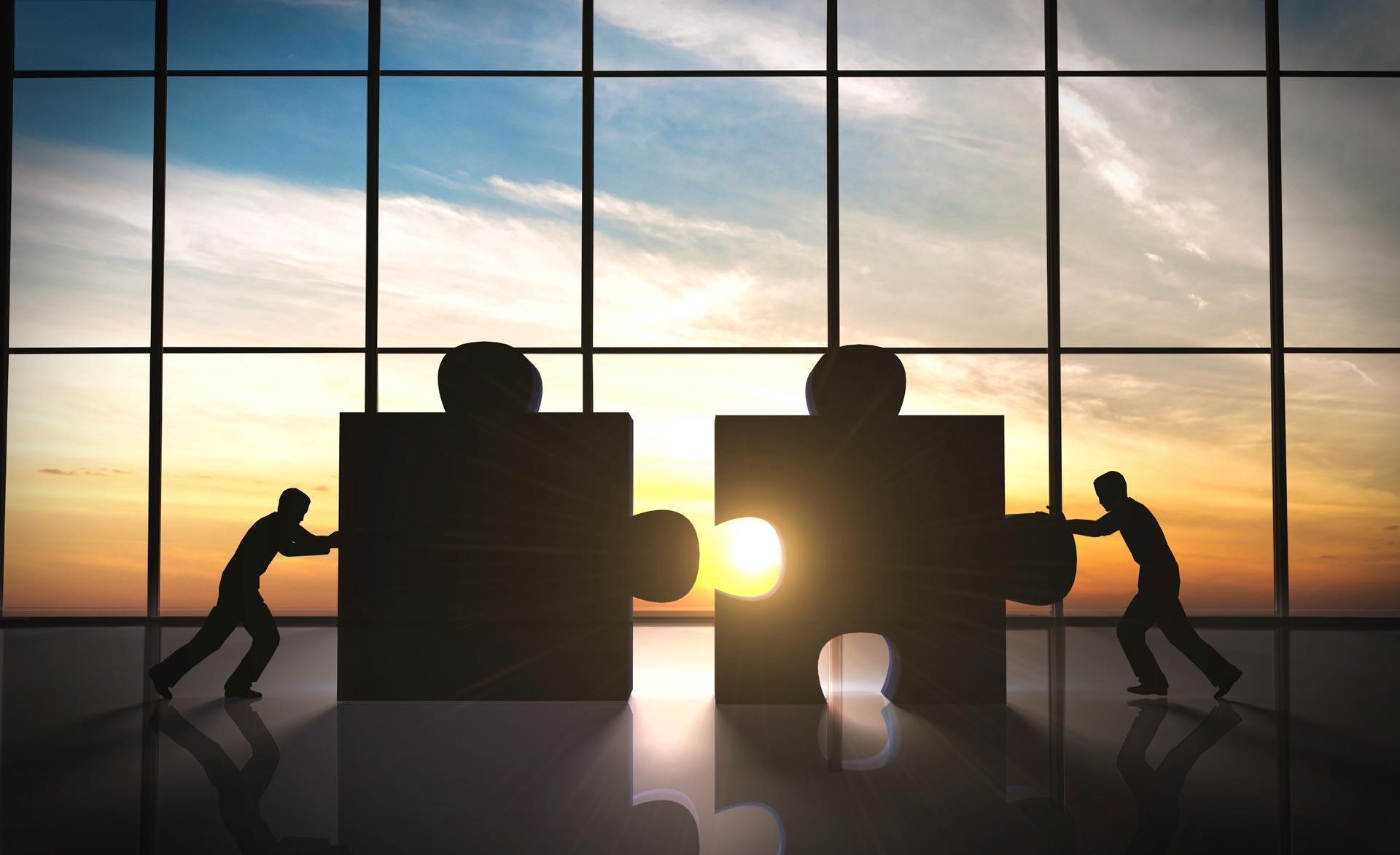 US private equity Vista Equity Partners acquired Apptio for $1.94 billion. Apptio specialises in tools for IT leaders and enhances their visibility into their IT spending across complex, hybrid environments enabling them optimise their technology spend and to maximise efficiency.

IBM is acquired the enterprise Linux business Red Hat for $33.4 billion. “The acquisition of Red Hat is a game-changer. It changes everything about the cloud market,” Ginni Rometty, IBM’s chairman and chief executive officer, said in the statement.

In October, cloud communications platform Twilio announced it would be acquiring SendGrid, a leading email API platform, in a $2 billion deal.

Adobe announced that it was acquiring marketing software maker Marketo for $4.75 billion in September. “Adding Marketo’s engagement platform to Adobe Experience Cloud will enable Adobe to offer an unrivalled set of solutions for delivering transformative customer experiences across industries and companies of all sizes,” Adobe said in a statement.

In August, Facebook acqui-hired Vidpresso, buying its seven-person team and its technology, but not the company itself. The six-year-old Utah-based startup works with TV broadcasters and content publishers to make their online videos more interactive with on-screen social media polling and comments, graphics and live broadcasting integrated with Facebook, YouTube, Periscope and more. Financial terms of the deal weren’t disclosed.

Cisco acquired Duo Security in August. The Michigan-based company focuses on cloud-based two-factor authentication, which should help Cisco compete with Okta, who are the market leader in this area.

DocuSign acquired the Chicago-based software maker SpingCM in July for $220 million. The vendor specialises in document generation and contract lifecycle management software, two capabilities DocuSign will look to bring to its sizeable customer base.

HR and financial planning software company Workday made a pair of acquisitions in the summer, starting with Adaptive Insights in June and followed by Stories.bi in July. Adaptive Insights is a Palo Alto-based cloud financial planning software maker that Workday will look to leverage to improve its existing Workday Financial Management platform. Whilst Stories.bi specialises in augmented analytics, which uses machine learning to deliver more automated insights to users, it will be brought in to boost the Workday Prism Analytics suite.

Salesforce has signed an agreement to buy Datorama, a cloud-based, AI-powered marketing intelligence and analytics platform that companies including Unilever and PepsiCo use to manage their marketing data across campaigns and channels.

Microsoft acquired another AI startup to its expanding portfolio with the acquisition of Bonsai, a Berkeley, California-based company that specialises in reinforcement learning. Bonsai is building a platform that helps industrial customers improve the operations of dynamic control systems in applications such as robotics, engines and wind turbines.

Adobe have “announced their intent” to acquire ecommerce company Magento in a deal worth around $1.7 billion. The plan is to fold Magento into the Adobe Experience Cloud to give customers more ability to complete transactions within digital ads, e-commerce websites built on Adobe and other online customer experiences.

PayPal acquired Swedish fintech firm iZettle for $2.2 billion in May . The Swedish payments business had recently filed for an IPO – which had been expected to value the company at $1.1 billion – nine days before the news broke that PayPal was acquiring the business.

Google acquired Israeli startup Velostrata in May for an undisclosed amount. Velostrata specialises in enterprise cloud services, mostly helping companies to migrate from on-premise to the cloud. It will join the Google Cloud team in its Tel Aviv office.

Booking.com acquired U.S.- based experiences booking-software provider FareHarbor. The FareHarbor acquisition will help provide content to expand Booking.com‘s upselling of consumers on tours after the consumers have already bought another product from the online travel giant. Although the terms of the deal were not disclosed, FareHarbor claimed to have generated more than $50 million revenues in the last 12 months — roughly double the revenue of a year prior.

Salesforce made its biggest ever acquisition in March, agreeing to pay $6.5 billion in a cash and stock deal for MuleSoft. MuleSoft specialises in integration software and only went public a year ago, in March 2017. Its technology is used by customers like HSBC and ASOS for API management and to link together applications across increasingly complex IT environments.

Oracle acquired Grapeshot in April for an undisclosed amount. The startup is from Cambridge, UK. Grapeshot enables brands to avoid advertising on inappropriate web pages through its Contextual Intelligence platform.

Google acquired GIF platform Tenor in March, and the details of the acquisition price were undisclosed. Tenor powers a variety of GIF keyboards on phones and messengers like Facebook Messenger.

Amazon has bought ‘smart’ doorbell company Ring for more than $1 billion. Ring is a US-based company that makes doorbells that record live videos, sending the videos to customer’s smartphones.

Microsoft acquired the licence for the collaborative classroom technology Chalkup, which helps teachers give feedback to students digitally. Chalkup’s technology fits with Microsoft’s work in the e-learning space, both through LinkedIn and its Teams for Education product.

Oracle acquired IT system security company Zenedge in February. Zenedge specialises in AI-powered security software, specifically aimed at mitigation. The terms of the deal were not disclosed.

In January, Facebook acquired Confirm.io. The Boston-based startup offers an API that allows other companies verify someone’s government-issued identification card, like a driver’s license. Facebook could use the technology to have people confirm their identities if they’re locked out of their accounts after being hacked or losing their password. Terms of the deal and how Facebook would apply Confirm’s software were not revealed.