By Peter Franks26th July 2021 No Comments 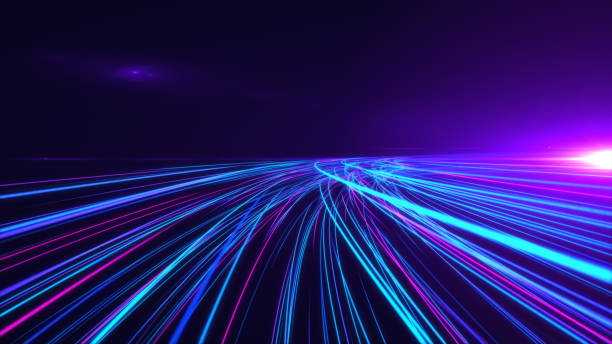 A summary of some of the key candidate moves in the internet, software and games sectors in July 2021.

Access Intelligence – a technology innovator delivering SaaS solutions for the global marketing and communications industries, has appointed Katie Puris to its Board as Non-Executive Director. Puris is the Managing Director of Global Business Marketing for TikTok.

Innovation scale-up Wazoku has appointed Martin Fincham as its new Chairman. He also serves as Chairman at Veeqo, Scoro and BlackCurve.

RIB Software appointed René Wolf as Managing Director of the company. Rene is the former SVP Sales at Siemens.

IT service provider PSI Software appointed Gunnar Glöckner as the new CFO. For the past 25 years he worked for the international auditing company EY, and since 2006 as a Partner.

Spectris – an expert in providing insight through precision measurement, announced that Ravi Gopinath has been appointed to its Board as a Non-executive Director. Ravi is Chief Strategy Officer and Chief Cloud Officer at AVEVA.

Carbonfact – a business that measures the carbon footprint of any product, was co-founded by Marc Laurent who is now also the CEO of the business. Marc is the Founding Partner of Kerala Ventures.

Playtech appointed Brian Mattingley as Chairman. Brian is the former CEO of 888 Holdings.

Ubisoft announced the appointment of Thomas Andrén as the new Managing Director of Massive Entertainment. Thomas will join from Red Bee Media, where he is currently Chief Operating Officer.

Simon Prytherch has been appointed as the new Head of Mobile Development at German free-to-play studio Gamigo. He previously spent one and a half years at the UK studio as its Head of Publishing.

The board of directors at Fingersoft – Finish video games developer, appointed Jaako Kylmäoja as its permanent CEO. Kylmäoja has been working at the firm since 2013 and has occupied several roles, notably Chief Marketing Officer and Chief Innovation Officer.

UK-based mobile games giant Miniclip has appointed Stefan Beurier as the company’s new Chief Financial Officer. He joins from Ascential pl, where he had been EVP Group Finance.