By Peter Franks9th February 2017 No Comments

Neon River’s Peter Franks on some of the key factors that influence a job offer negotiation process:

As a headhunter, I find the process of helping to negotiate a deal between hirer and candidate to be one of the most fascinating. Our role is to empathize with both parties, and sometimes to ask the difficult questions to reduce the chance of friction. We, of course, have a vested interest to complete the deal; we’ll spend a lot of time analysing the financial construct of the offer, managing expectations, and trying to create a positive experience for all parties that leads to a successful deal.

But how might a candidate best negotiate a deal with a potential employer directly?

What you’re worth depends entirely on the context

Here’s the thing – there’s no such thing as an easily identifiable “market rate” for a role. Even if you could find the data, and it was accurate, and close enough to the role to be useful, it still wouldn’t be the major factor in deciding how much your offer is.

A much more significant frame of reference is how much you are paid today. Unless there are good reasons as to why you are significantly underpaid (perhaps you stayed at the same company for a long time), it’s rare to receive much more than a 20% bump in compensation when you move roles.

But isn’t that unfair? Perhaps – but the reason as to why it has a greater effect than any notion of a “market rate” is that it is a psychological anchor for the candidate. You might be paid £120k salary and think you’re worth £150k – but the reality is that a £140k offer might close you; it probably won’t close a candidate who is already on £150k.

If you can negotiate a 20% raise (or more) as a very general rule of thumb, you have done well.

If you feel underpaid relative to your skills and level, it is perfectly sensible to use this as part of your negotiations. Put the right way – along the lines of feeling bad about being underpaid and not wanting this to be a distraction – it can be a very effective way of taking a jump forwards in compensation. But you need to bear in mind that you still might be slightly undervalued in your next role. Few hirers will give you a 50% raise in one go as much as you might deserve it.

Two words; one warm and fluffy, the other much colder, but both important concepts, however they are described.

In this context – power could perhaps be described as the ability of the hirer to quickly find an alternative of equal or higher quality. The reality of the market is such that there are always roles and industries within which the demand for talent outstrips the supply.

In the world of technology, software engineering leaders would provide an obvious example. But this dynamic runs deeper than just these market-level factors. If you have made it to offer stage, almost by definition there won’t be many (or any) true alternatives. This means you have leverage at least in the sense that the alternatives are less attractive (perhaps a worse candidate or needing more time to find someone else).

This means you should have confidence in your negotiations, and you often have more power than you think. But this needs to be tempered with empathy – and for pragmatic as well as moral reasons.

The definition of a “good deal” is always relative to the context. If you ask for things that are simply impossible to fulfil due to the financial constraints of the hirer, you will both push in the wrong direction and burn goodwill unnecessarily. When you negotiate with a company, you have a window within which you can negotiate before the hirer feels aggravated and potentially withdraws. Look for creative ways to ask for more that might be more palatable to them. If they can’t approve a raise in salary – how about guaranteeing part of the bonus? Perhaps some more equity in lieu instead?

Empathy is also a mindset – realise that the hirer has constraints and wants to successfully conclude discussions as much as you do. Just as how you can feel vulnerable and emotional, so can they. By understanding and empathising with the other party, you can likely influence them more.

You must “be ready to say yes”. A financial package, important as it is, is only a part of the puzzle. Do you feel that you’ve conducted reasonable due diligence on the things that are important to you? Company culture, finances, expectations, and strategies will all massively impact how much you enjoy the role, and probably much more than any package you negotiate. Before you do negotiate that deal, make sure you really want to accept it. 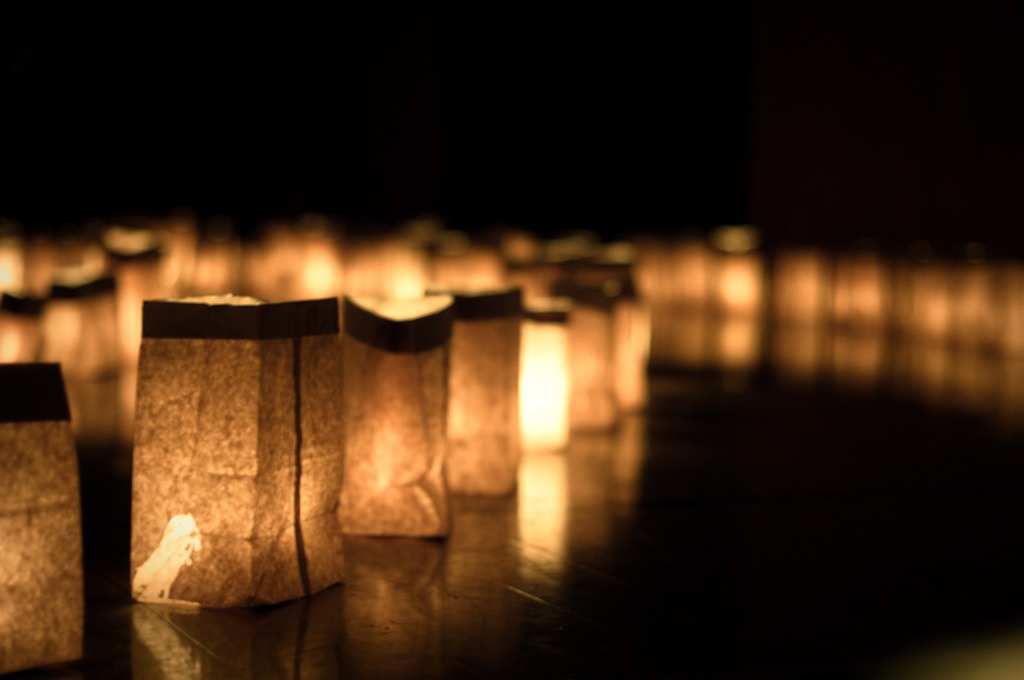